Join our Judges and host Gavin Ramjaun in a fantastic celebration of development projects and talent in the UK.

Join the Conversation on Social #UKDevAwards 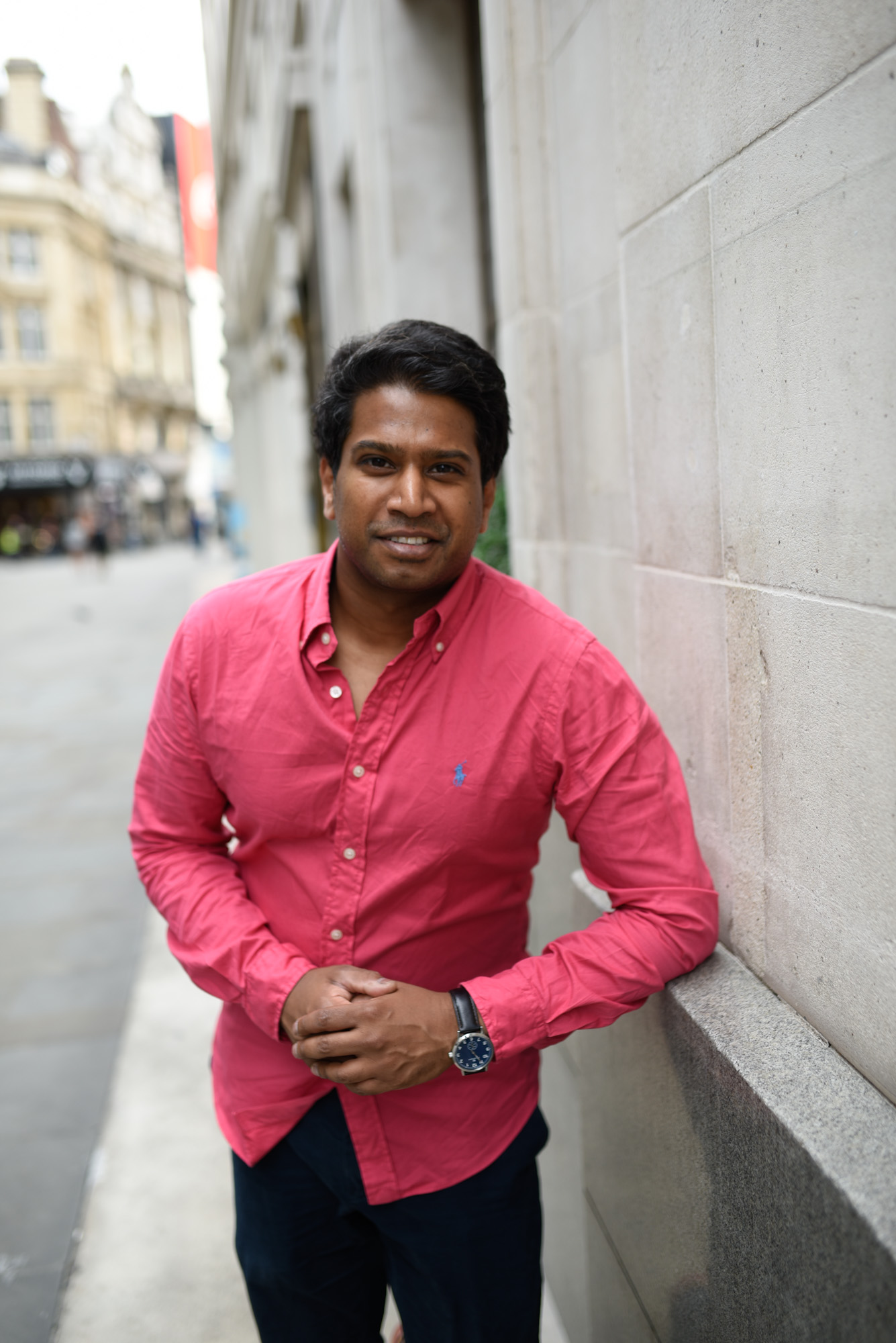 Gavin Ramjaun is a presenter, host and senior journalist across popular TV and radio shows and content in the UK in sports, entertainment and news.

With a known presence and following from broadcast, social and online, Gavin’s personality, energy, manner and diligence when it comes to presenting is something which stands out to audiences on first impact…

Currently one of the main faces of BBC Sport, Gavin is hosting rolling sports coverage and programmes for the BBC’s network of shows across BBC One, Two and News Channel, in addition to BBC World which has a reach of over 400 million a week.

Winner trophies will be dispatched following the winners announcement and will arrive in 2-3 weeks.